Law is a creative force, not only at the drafting and dispute levels, but also at the implementation level. It provides many keys to support actors to make long lasting changes for the common good. A lot already exists without being however understood, used or properly implemented. There are reasons to explain this: public international law & law of the sea was for too long a field practiced only by academia and States, and of interest to lawyers only when it comes to dispute resolution. This field has however much more to offer.

Fast technological progress, nurtured by industrial interests leading the deployment of new activities at sea and one the basis of marine resources however require nowadays all actors, public and private, to understand and use international law in order to gain credibility, ensure legal and investment security, and thus strengthened business development and business positioning. These actors are essential to the work of international and regional organisations, yet the two worlds rarely meet and understand each other, therefore synergies are missing.

To reply to this need, VTA Tassin offers unique advisory services as well as capacity building services to public and private actors worldwide. The firm has a strong expertise in operating in a pluridisciplinary and multicultural environment, and on complex scientific and technical topics.

She works with the whole spectrum of actors and sectors of the Blue Economy on topics such as Deepsea mining; Ocean data access use and management; Maritime boundaries negotiations and dispute settlement; Ocean Observation (satellite and in situ); Sustainable shipping; ESG and Sustainability Law; Fisheries and oil cooperation in conflict zones; Joint Development Zones; Marine Environmental Security; Trade and Environment (fisheries, plastic, biodiversity); Access, management and use of Marine Biodiversity;  Creation/transformation of International or Regional Organizations; Transboundary pollution; Ocean Governance and Blue Diplomacy…

She also possesses a unique experience in international dispute settlement. Former Associate Legal Officer of the International Tribunal for the Law of the sea (ITLOS), Dr. Tassin Campanella worked on the 2011 Seabed Advisory Opinion (Seabed Dispute Chamber), the Bangladesh/Myanmar case, the M/V Louisa Case (St Vincent and the Grenadines vs. Spain), and the M/V Virginia G. Case (Panama vs. Guinea Bissau).

Award winning academic in the Law of the sea (PhD Prize INDEMER  Monaco 2011, ESDHC Brazil 2015), she is often invited as a guest professor by leading institutions (such as ITLOS), Universities as well as Business Schools around the world. She is a Member of the Organizing Committee of the Kadir Has Law of the Sea Summer Academy, as well International Counsel to the Brazilian Law of the Sea Institute (IBDMAR). In 2020, Dr. Tassin Campanella was appointed by Royal Ordinance to the Scientific Council of the Economic Law of the Sea Institute (INDEMER) of Monaco, and promoted in 2021 Vice President of the Scientific Council.

With 30+ research articles, chapters and chronicles as well as three books on Law of the Sea issues, Dr. Tassin Campanella is a well-known thought leader in the field (Les défis de l’extension du plateau continental 2010, Guide to the Navigation of Marine Biological Diversity Beyond National Jurisdiction 2017, and Seabed Mining & the Law of the Sea, forthcoming). She is also a regular guest of high-profile international conferences around the world. 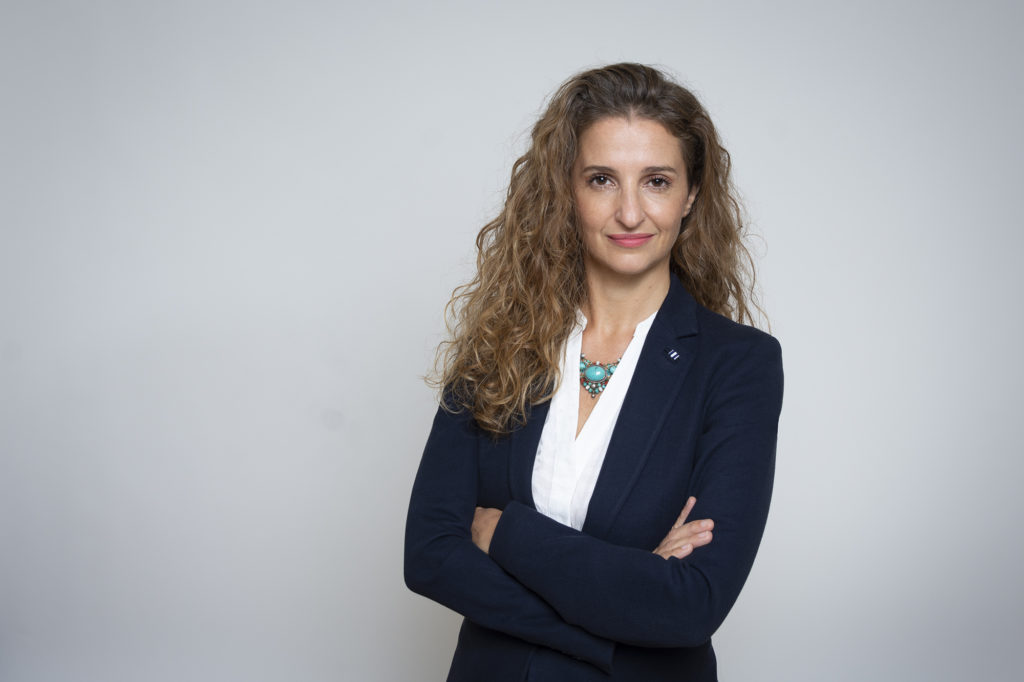 A commitment to continuous professional development